When the OTA arrived and I tried to install the update it told me to use Nokia Software Updater to flash the device, which ofc didn't work. It complained about not being able to download the update and got stuck at 33.6 MB. According to the folks at TMO it was Nokias fault :)

I also read about people being able to install the update after removing some packages, so I did. When I had removed about 20 applications it actually began to download and install, however when everything was completed and the device rebooted I got a rather peculiar error: 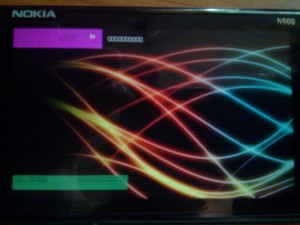 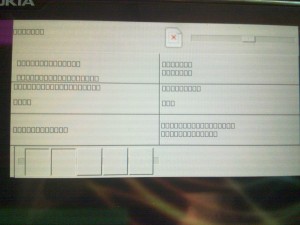 I then decided it was a bit to much work to debug so I used the Maemo flasher and began again.